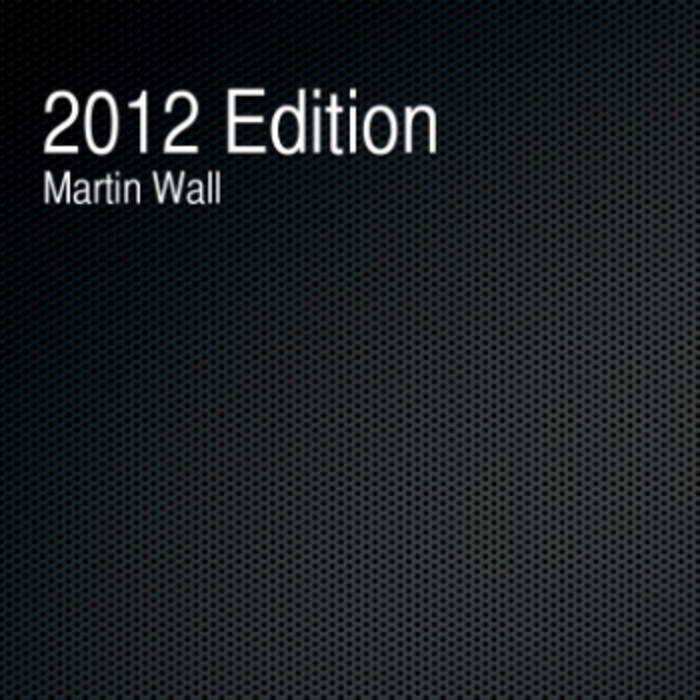 I was born in 1973 and started making music for demos and games on the Amiga computer 1988, so called tracker-music. In the so called "scene" I used the handle "Mantronix". Later I moved on to sequencer-based music and set up my own music production company in 1994. After a long time attending to other things in life, I am now active again, and releasing electronic music under my own name. ... more